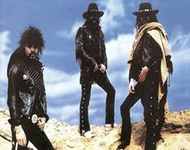 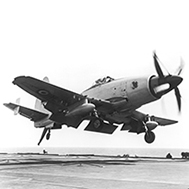 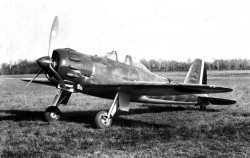 
Fokker's first interest in flight stemmed from Wilbur Wright's exhibition flights in France in the summer and fall of 1908. In 1910, aged 20, Fokker was sent by his father to Germany to receive training as an automobile mechanic at Bingen Technical school, but his interest was in flying, so he transferred to the Erste deutsche Automobil-Fachschule in Mainz.[2][citation needed] That same year Fokker built his first aircraft "de Spin" ("the Spider"), which was destroyed by his business partner who flew it into a tree.[3] He gained his flying certificate in his second "Spin" aircraft, which shortly thereafter was also destroyed by the same business partner, prompting Fokker to end their cooperation.[4] In his own country, he became a celebrity by flying around the tower of the Grote or St.-Bavokerk in Haarlem on 1 September 1911,[5] with the third version of the "Spin".[6] One day earlier, on Queen's Day (31 August, Queen Wilhelmina's birthday), Fokker had already taken the opportunity to make a couple of demonstration flights in Haarlem in the same aircraft.
In 1912, Fokker moved to Johannisthal near Berlin where he founded his first own company, Fokker Aeroplanbau. In the following years he constructed a variety of aircraft. He relocated his factory to Schwerin where it was renamed Fokker Flugzeugwerke GmbH, and later shortened to Fokker Werke GmbH.

At the outbreak of World War I the German government took control of the factory. Fokker remained as director and alleged designer of many aircraft for the Imperial German Army Air Service (Luftstreitkräfte), including the Fokker Eindecker and the Fokker Dr.I, the triplane made famous in the hands of aces such as Manfred von Richthofen (the Red Baron). In all, his company delivered about 700 military aircraft to the German air force as well as supplying the German navy and Austria-Hungary.